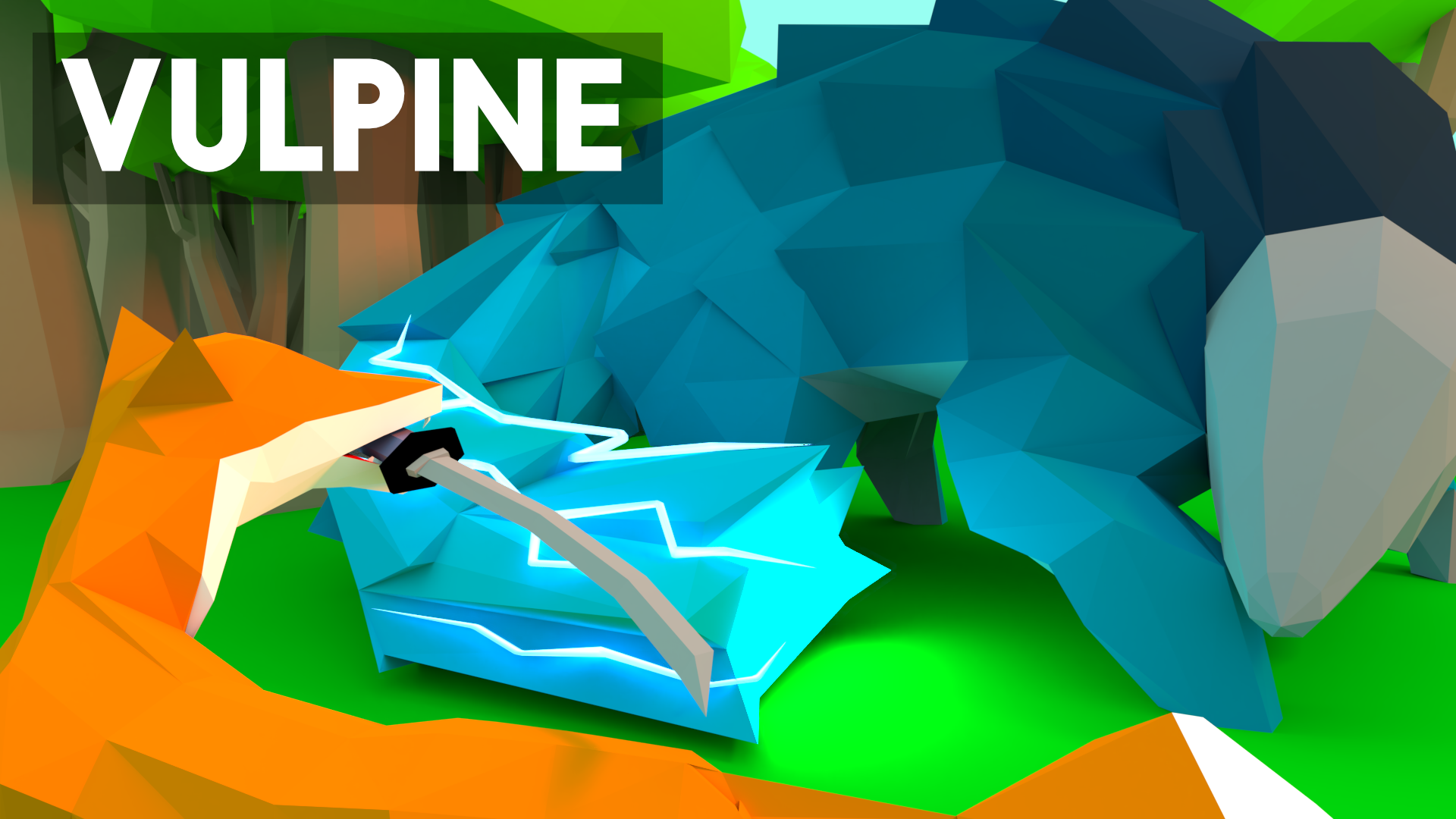 Clockwork giant games is an independent game studio comprised of two brothers with a misson of making uniquely charming and engaging games.

Clockwork giant games was unofficially founded in early 2013 when we decided to participate in a few game jams for the fun of it. Our first ever game jam was 7 Day FPS, where we created "Vulpine 101" in 7 days, a first person survival game where you played as a fox. Since then, we've participated numerous more game jams while gradually working on larger scale games/prototypes. However, the idea of a game where you play as an animal never shook off for us. So as of December 2016, we decided to work full-time on our current project inspired by that idea, "Vulpine"

Vulpine
A charming open-world game where you survive as ridiculously well-armed animals. Explore beautiful environments to hunt for food, gather resources, and search for signs of lost civilization. However, nature is not as peaceful as it seems to be... Ferocious monsters and endless dungeons stand in your way. Gear up and arm yourself to teeth to take back your world as one of many different animals fox, wolf, bear, rabbit, and more! Play solo or hunt as a pack with your friends! 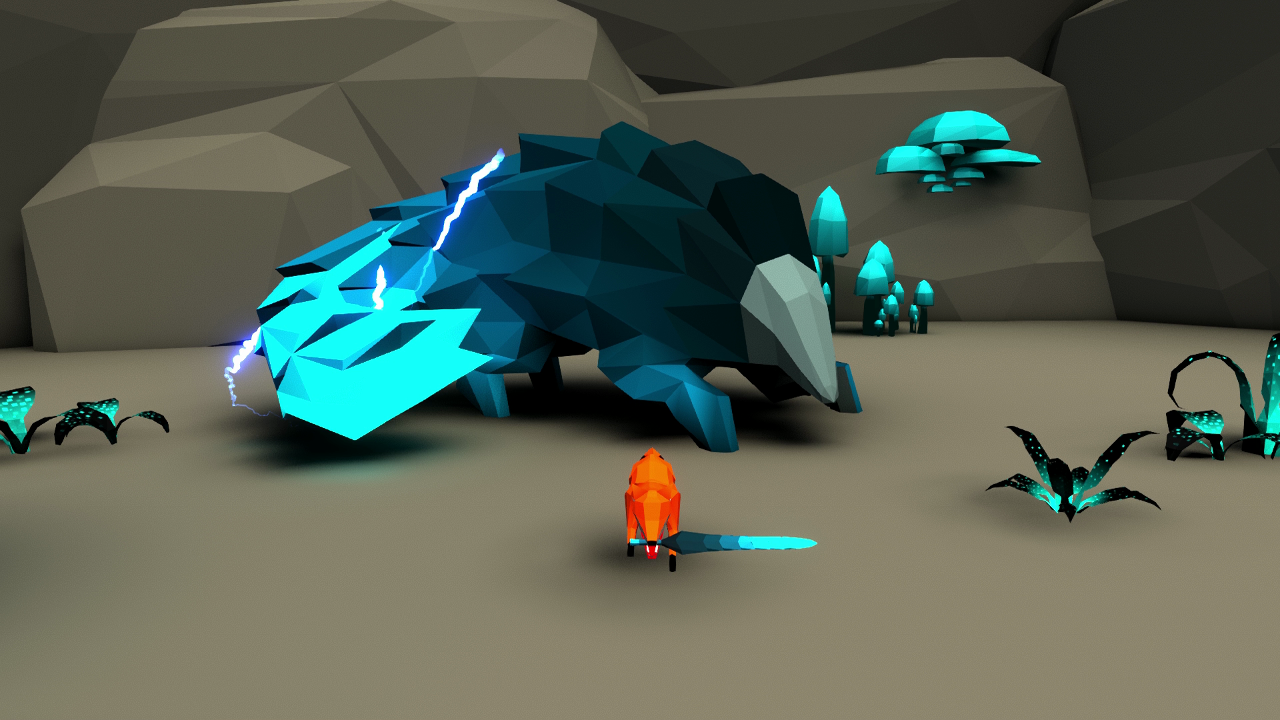 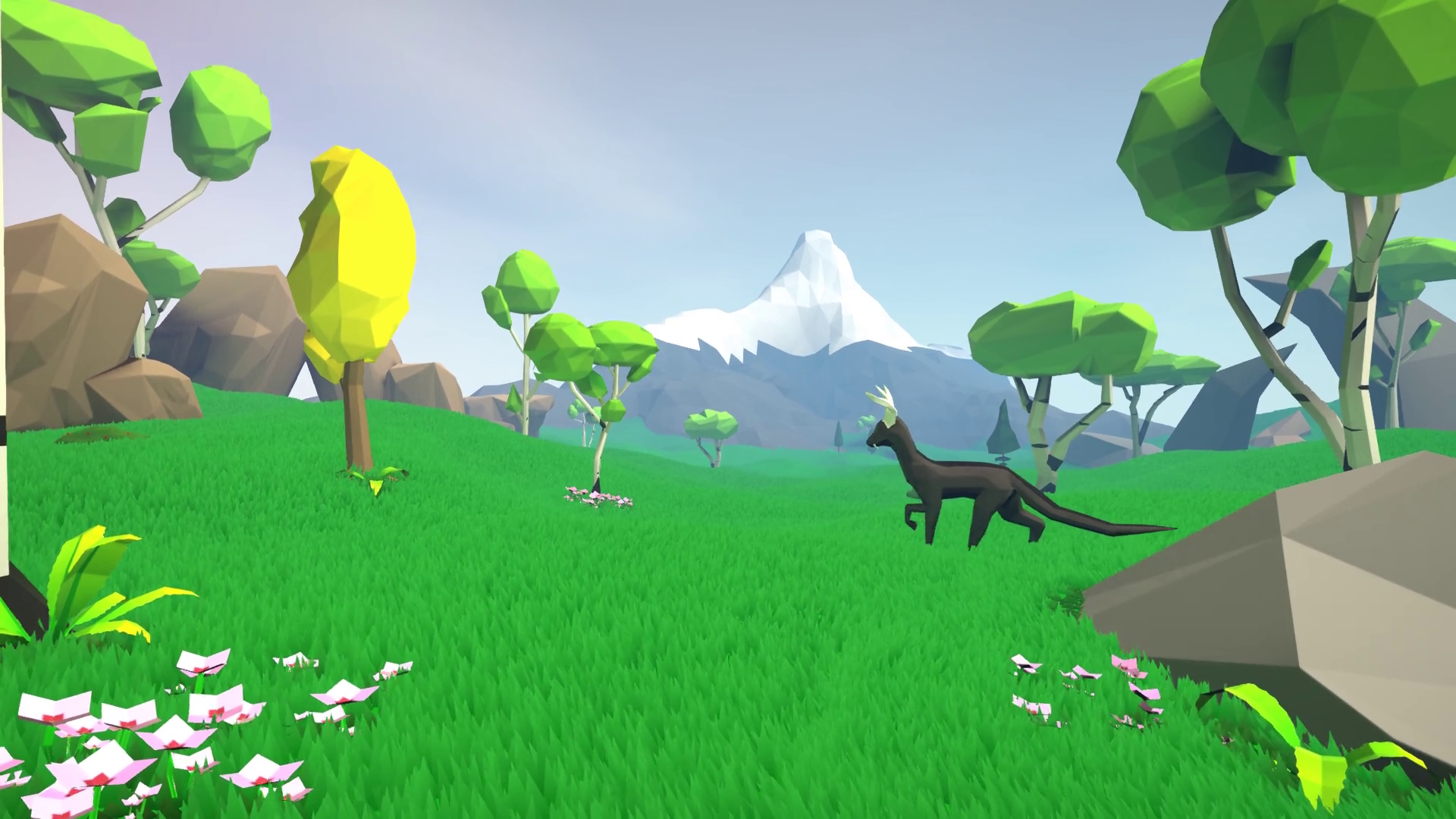 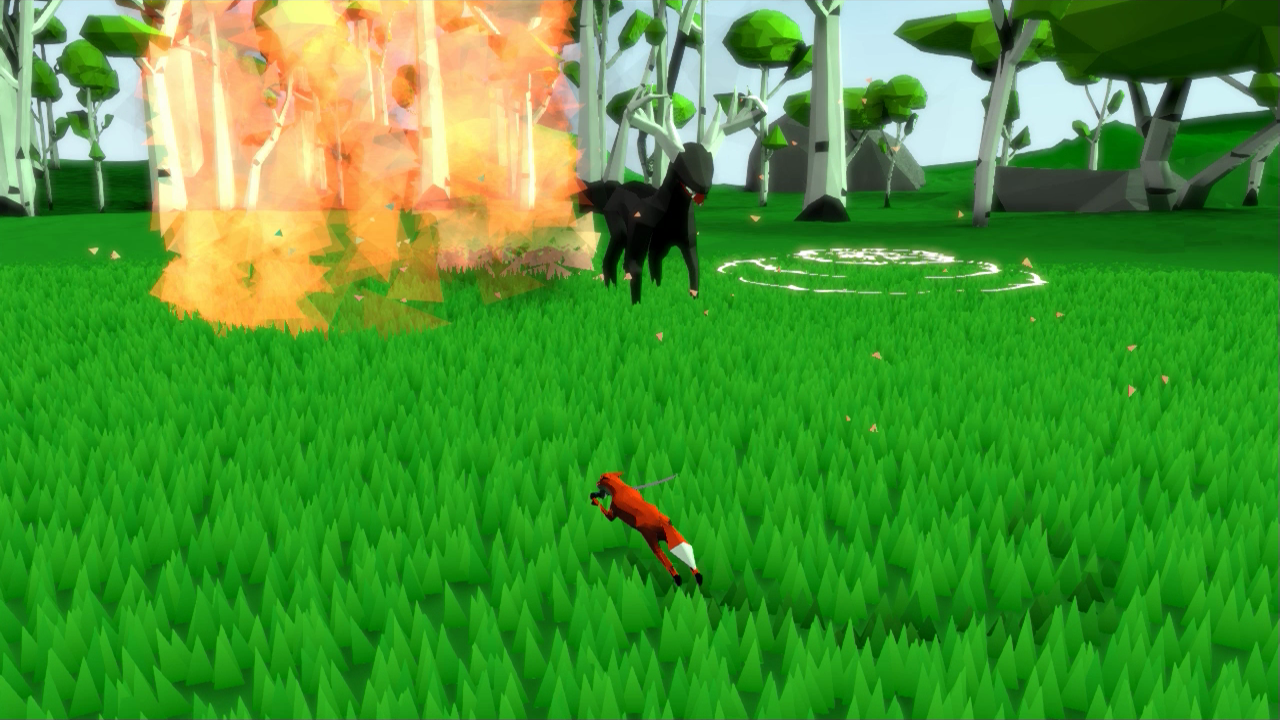 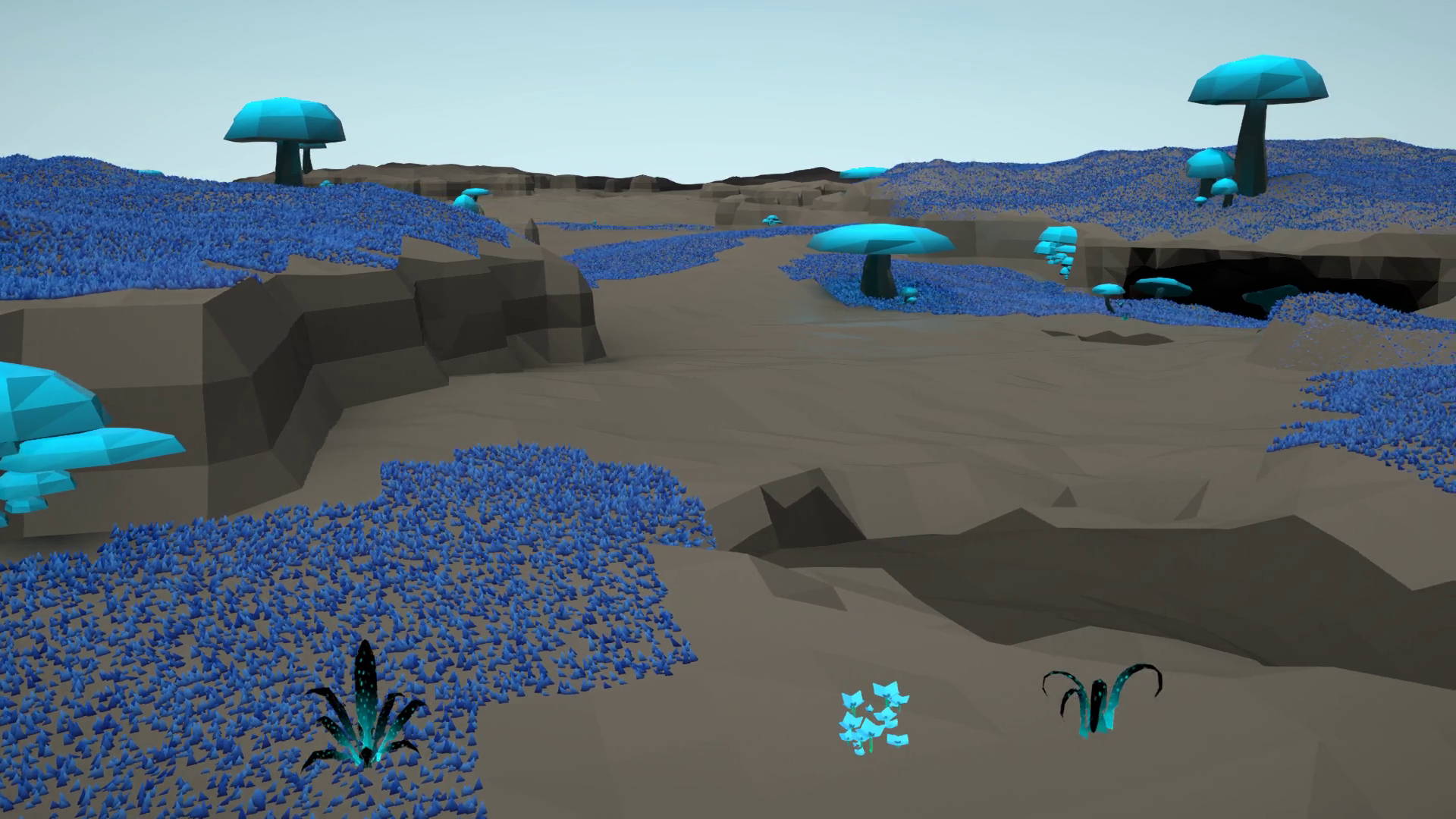 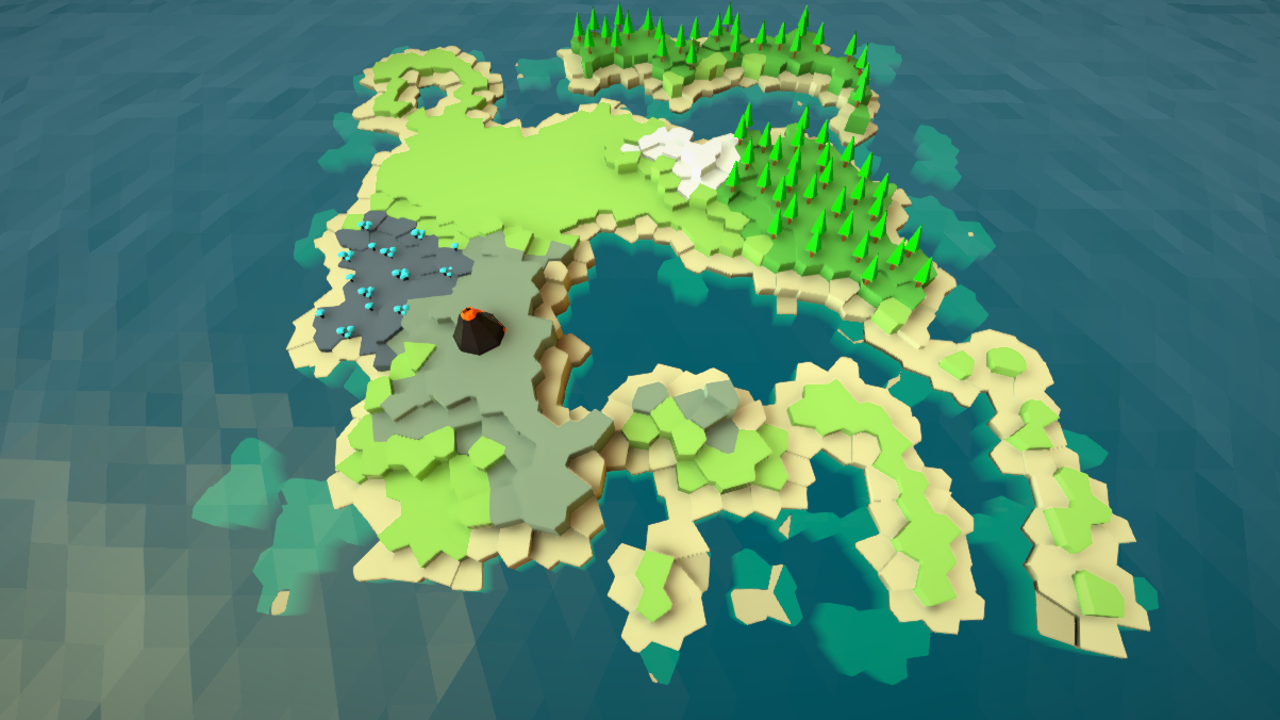 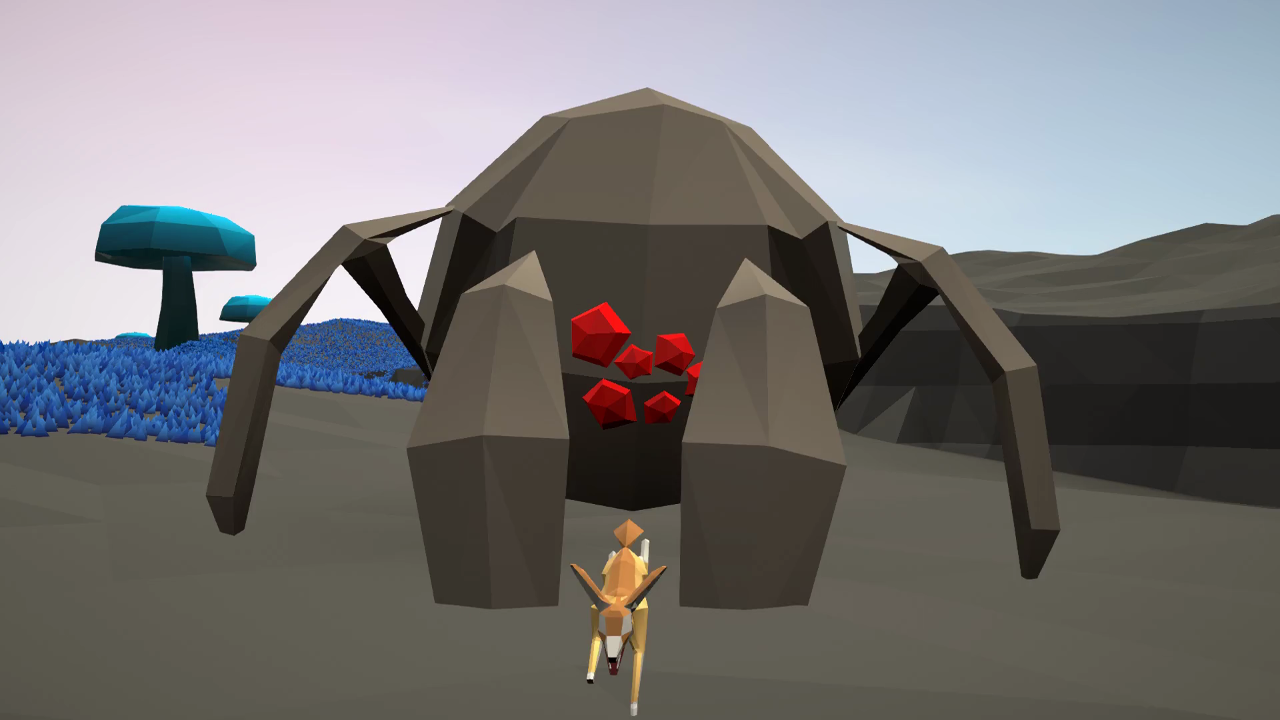 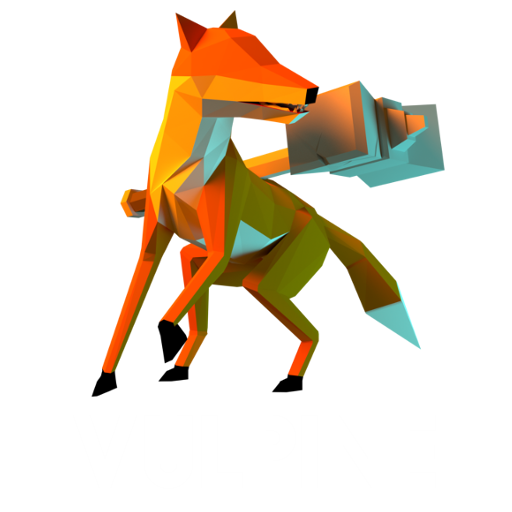 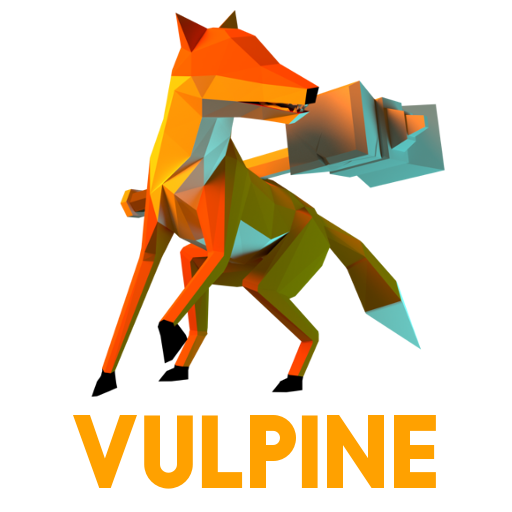